Counselling in Wokingham – Rules are made to be… 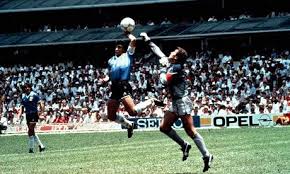 The possibility of Russia being banned from the next Olympics got me thinking about rule-breaking.   Competitive sports and games have rules, which are written down, but they also have codes of ethics, which often are not. At snooker, a player who plays a foul shot is expected to own up to it – that is part of ethics of the game, though it may not be an actual rule. Golfers, similarly, are expected to be their own rule-keepers to a great extent. Other sports have an on-field referee or umpire and in many of these sports the ethics seem to be that it’s OK to break the rules as long as you’re not caught. Shirt-pulling at football is a good example, and what happens inside a rugby scrum, I’m sure, is not always strictly within the rules of the game. And though I don’t know a great deal about ice hockey, it appears that players are expected to break the rules at times, that’s accepted as part of the game, and part of the entertainment for the crowd.

Beyond the universe of sports and games, there are many rules that influence, if not govern, our lives. The relationship between laws and ethics is interesting here, as well. Murder, for example, is clearly against the law, and also, for nearly all of us, against our moral code. We would describe killing as “wrong”, although of course the law allows for extenuating circumstances, and distinguishes between murder and homicide, which suggest that in the eyes of the law, some killings might be more “wrong” than others. 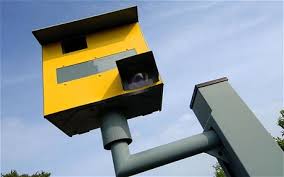 And what of speeding? It’s against the law, but many people would not regard it as “wrong”. For some, it perhaps falls into the same category as shirt-pulling at football – it’s OK to speed unless you get caught. 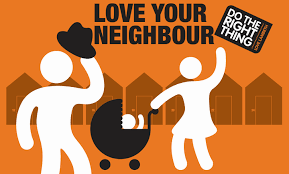 It’s more complicated still in our personal lives.   We have our own rules, but these are not written down, they are, in general, unstated.   Our “values” influence how we behave, but we may find it quite hard to define what they are. What are your expectations of others? We probably all have different ideas of what makes a good neighbour, or work colleague, or friend, or mother, father, husband or wife – and so we all have different ideas of how we should behave in those roles.

Because these personal rules are unstated, we tend to follow them unconsciously and that means that they have a lot of power. For the most part, these rules help us – we have learnt them by experience and they work most of the time. But sometimes we can find ourselves in a new situation, and our existing rules don’t apply, we have to make new rules or break old rules.

This is where understanding can be helpful. What are your rules? Where do they come from? Who made the rules? Are they a help or a hindrance? Which of them can you break and which are cast in stone?

Rules are made to be…..flexible?